Some Advice From a First-Time Author 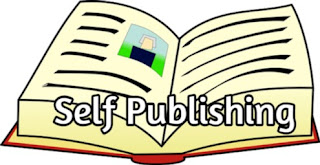